Clockwise kicked off the summer season with London’s We Are FSTVL and we’ve finished on a high with another stonking city event. Tokyo World was right on the doorstep of our Bristol office but attracted crowds from miles around.

This was our first time filming at Tokyo World and it was an absolute pleasure. When we start working with a new client it’s important to find out what makes them tick. Tokyo World sets itself apart with the impressive stage production, an eclectic music lineup with a Bristol undercurrent, and a diverse and open-minded crowd – all factors we considered when setting out to capture the shots we needed for the festival aftermovie. 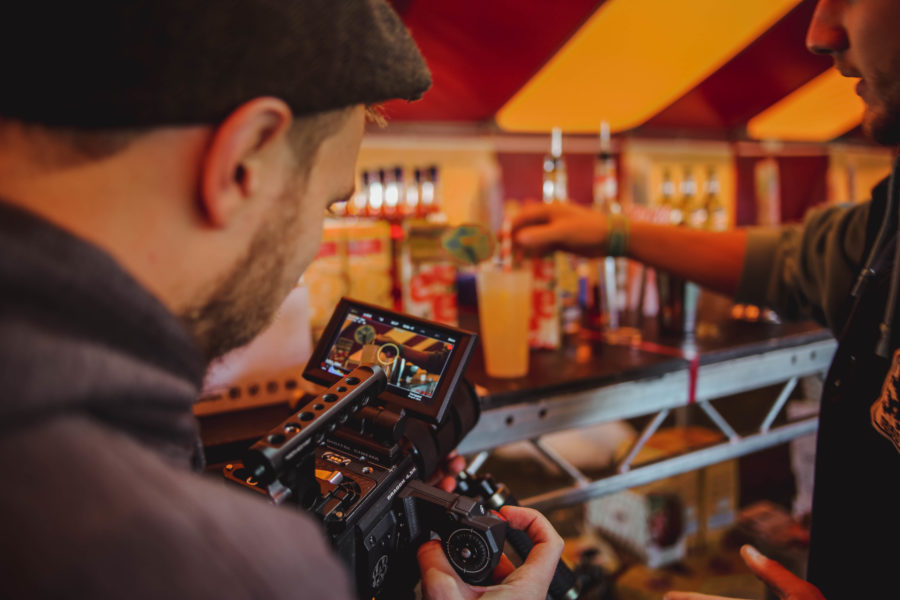 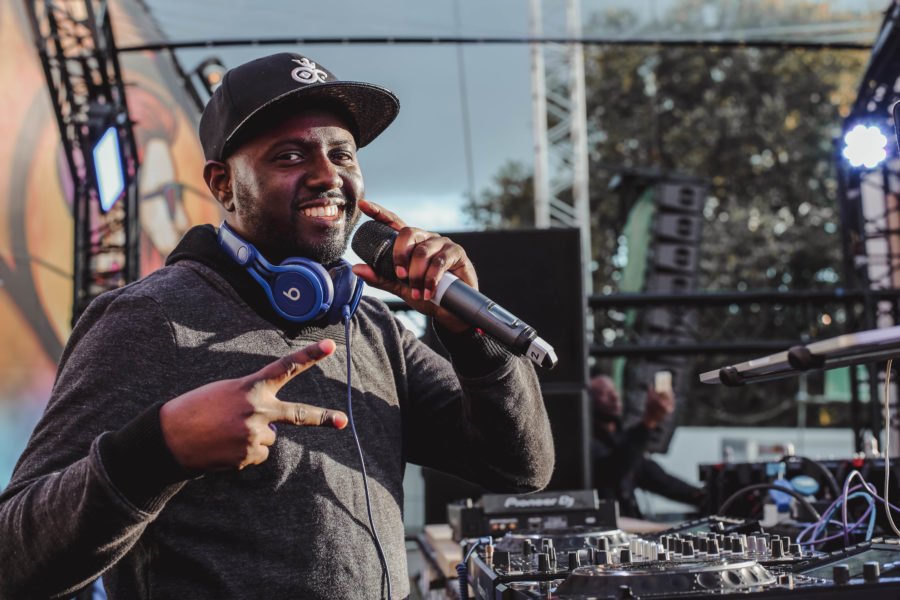 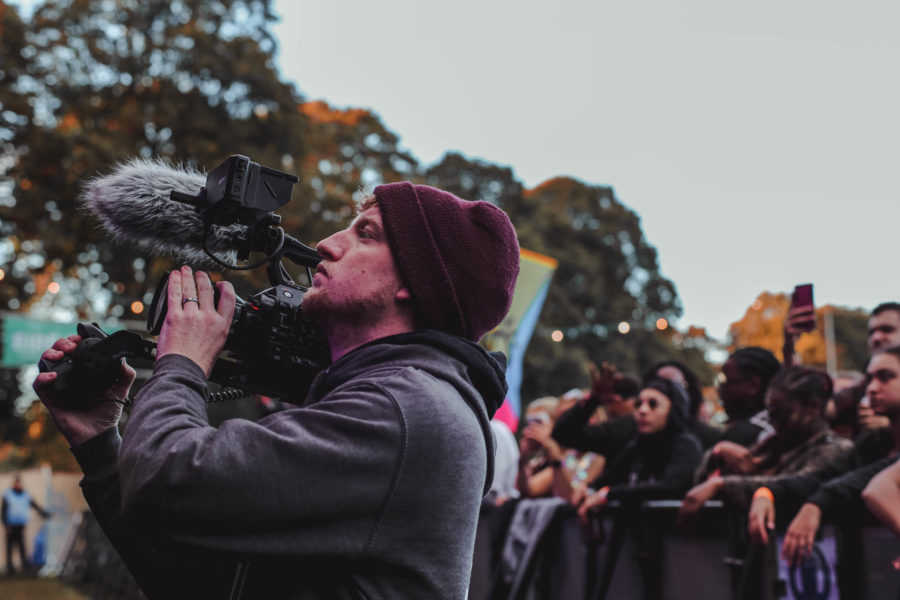 Weather is always going to be an issue for UK festivals and this time of year can be very unpredictable. After such a hot summer, mother nature needed to let off some steam and the forecast was worrying to say the least.

The heavens opened on the first day, which provided many production challenges, but luckily we were prepared for the worst. The skies cleared on Saturday evening in time for Action Bronson’s headline set and we were blessed with sunshine for the rest of the weekend, a true reward for the hardy Bristol ravers who stuck it out with very limited protective clothing. 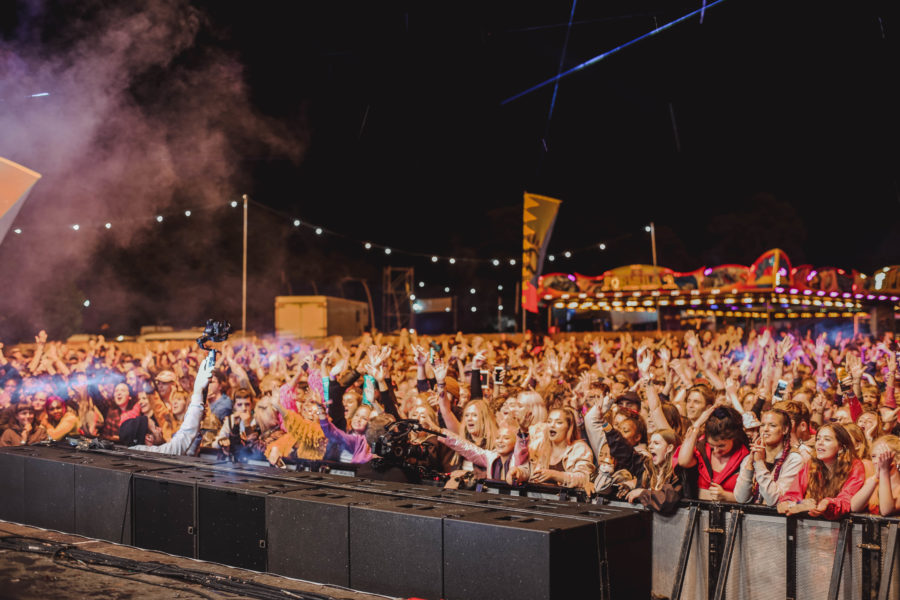 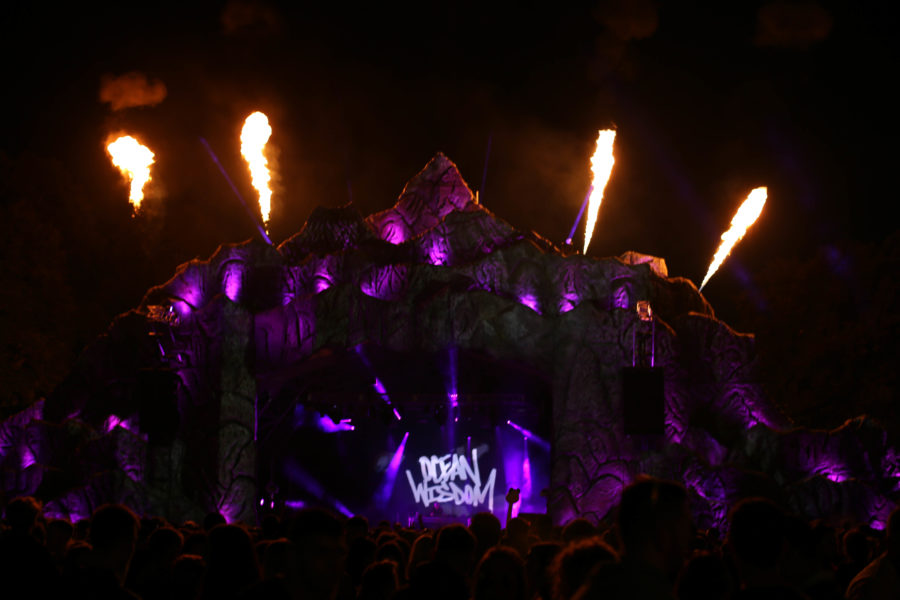 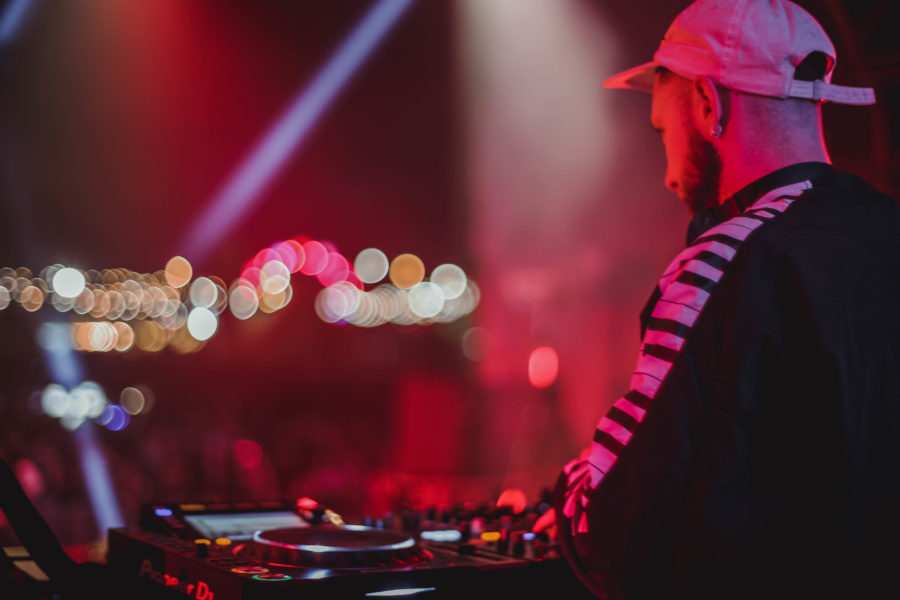 The teaser below was released immediately after the festival to thank the attendees. Watch out for the full aftermovie coming soon with an innovative creative execution and new style for the brand.

To check out more work from Clockwise Film – Click Here.

From Film to Books

A Brief History of Cambridge Skateboarding When the first lockdown hit, creative projects were few and far between, with access to...

We Are FSTVL 2018 Highlight

Festival season is underway! Clockwise kicked off the summer with a weekend at We Are FSTVL – the Essex-based...