Shooting the Premiership’s top talent for Sure

SURE MAKE YOUR MOVE CAMPAIGN

It’s always exciting to be approached by VCCP. This ad agency has a great client list and are known for working with stars at the top of their game.

This project was no different; taking us to the training grounds of Chelsea, Everton and Man City to shoot with the likes of England football heroes Raheem Sterling and Jordan Pickford. 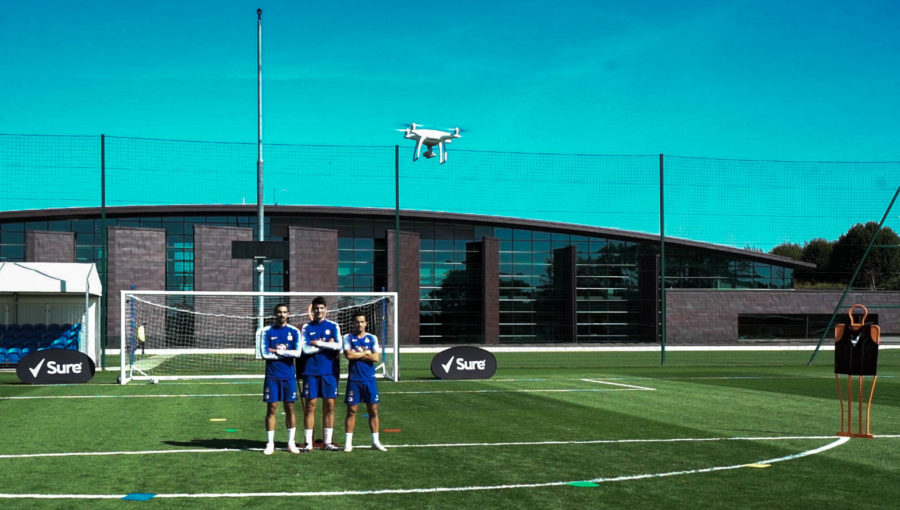 We were commissioned to create an extensive content package for Sure deodorant, including ads, gifs, hero shots, interviews, and a highlights reel.

Shooting with stars of this calibre always means lots to do in very little time! We had a 30-minute window at each club to capture the footage necessary to offer fans an insight into the personalities of the players.

Despite the tight schedule, we got everything we needed.

Senior creative Sim Higginson: “Not many fantasy football managers get a real-life glimpse of their players in the lead up to the weekend’s games.

“Based on their performances I took Tosun’s out of my team and put Pedro in. He is world class.

“Sure enough (excuse the pun), Pedro picked up an injury and Tosun banged in a goal. A small price to pay for a great fortnight’s shooting.” 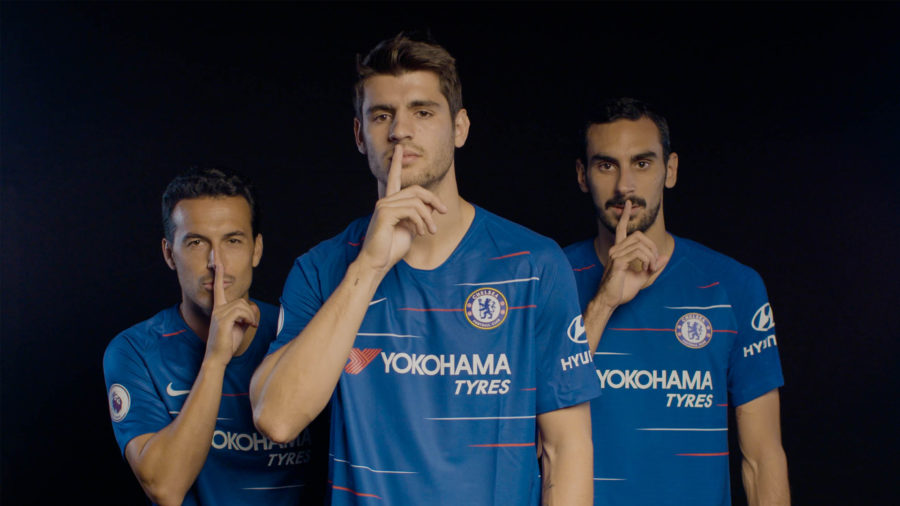 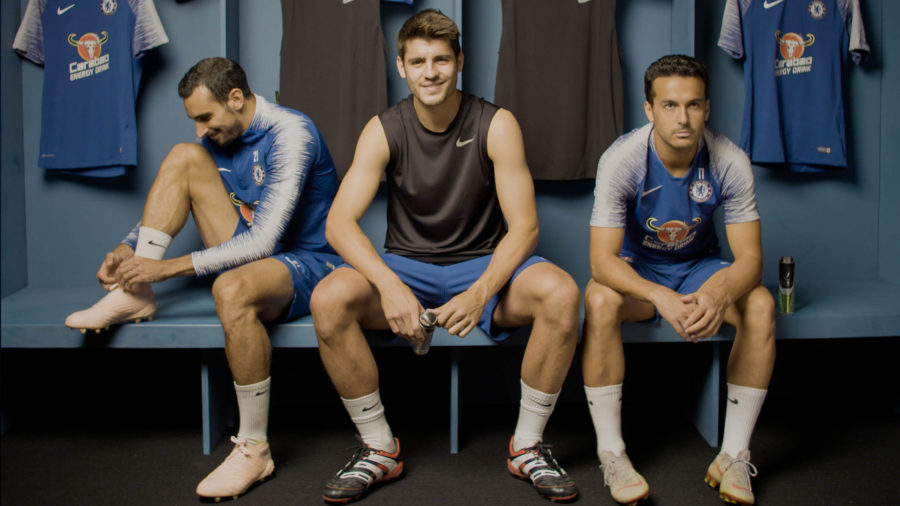 This year we have seen change in a lot of industries as we all try to adapt to the...

Peter Thompson: The Mind Behind the Marathons

Last year we supported Peter Thompson as he took on the incredible challenge of running 44 marathons in 44...